All life is balance. With happiness and light must come darkness. Boy Blue’s new dance theatre production investigates those irreversible moments in life and how they can affect us in different ways. 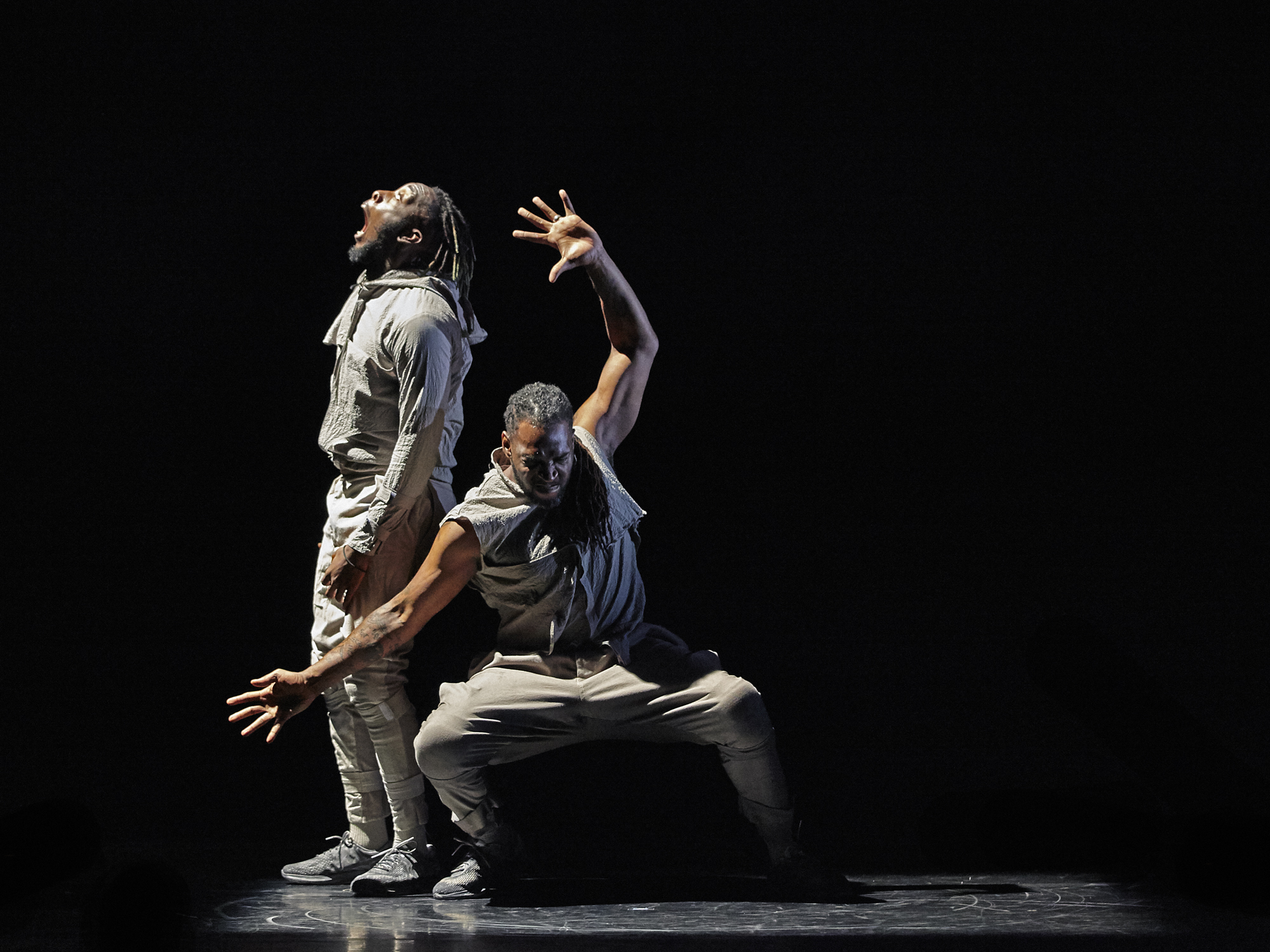 An exhilarating dance and film production from Boy Blue that captures the voices of young people, fuelling the rebels of the future through music, choreography and spoken word. 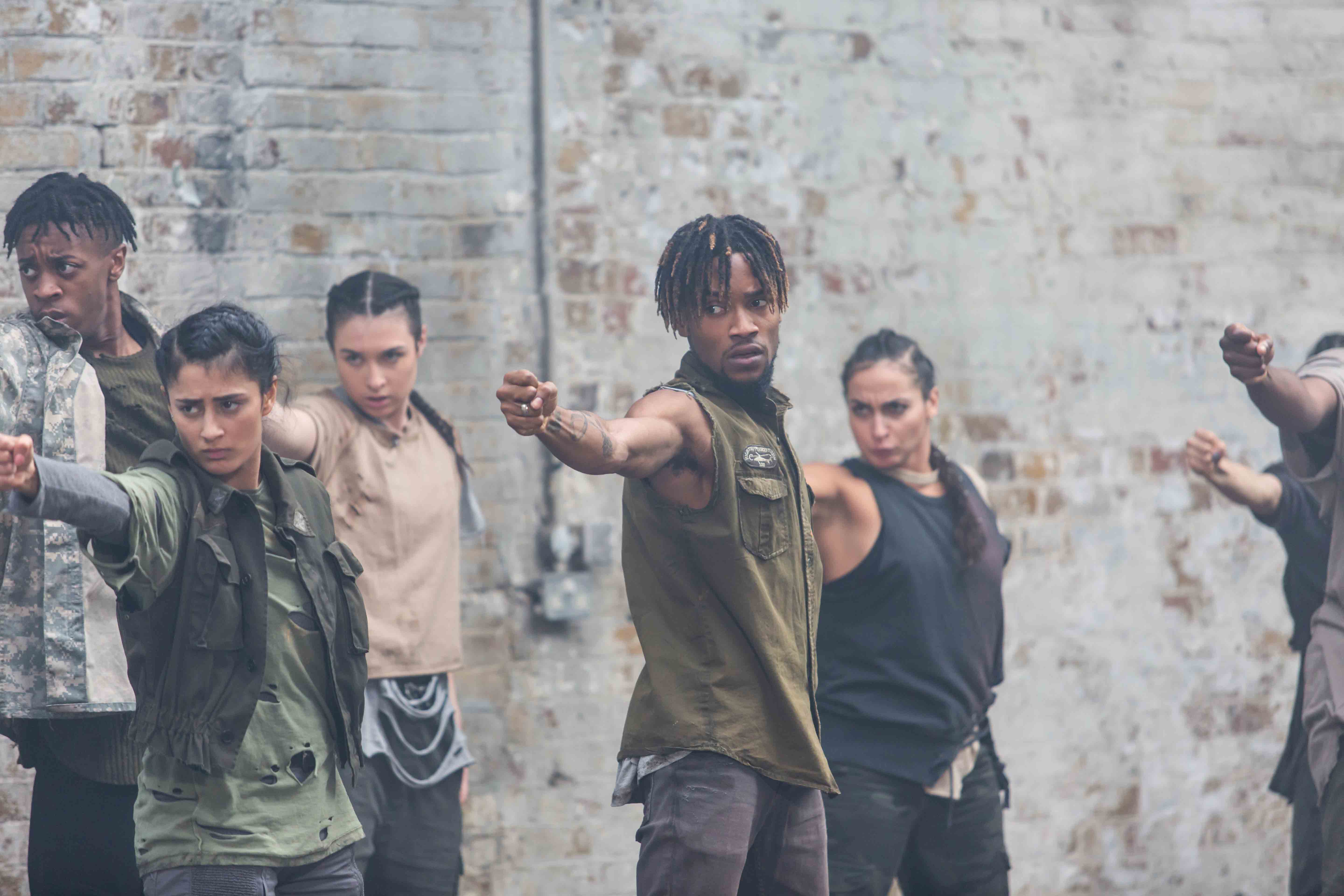 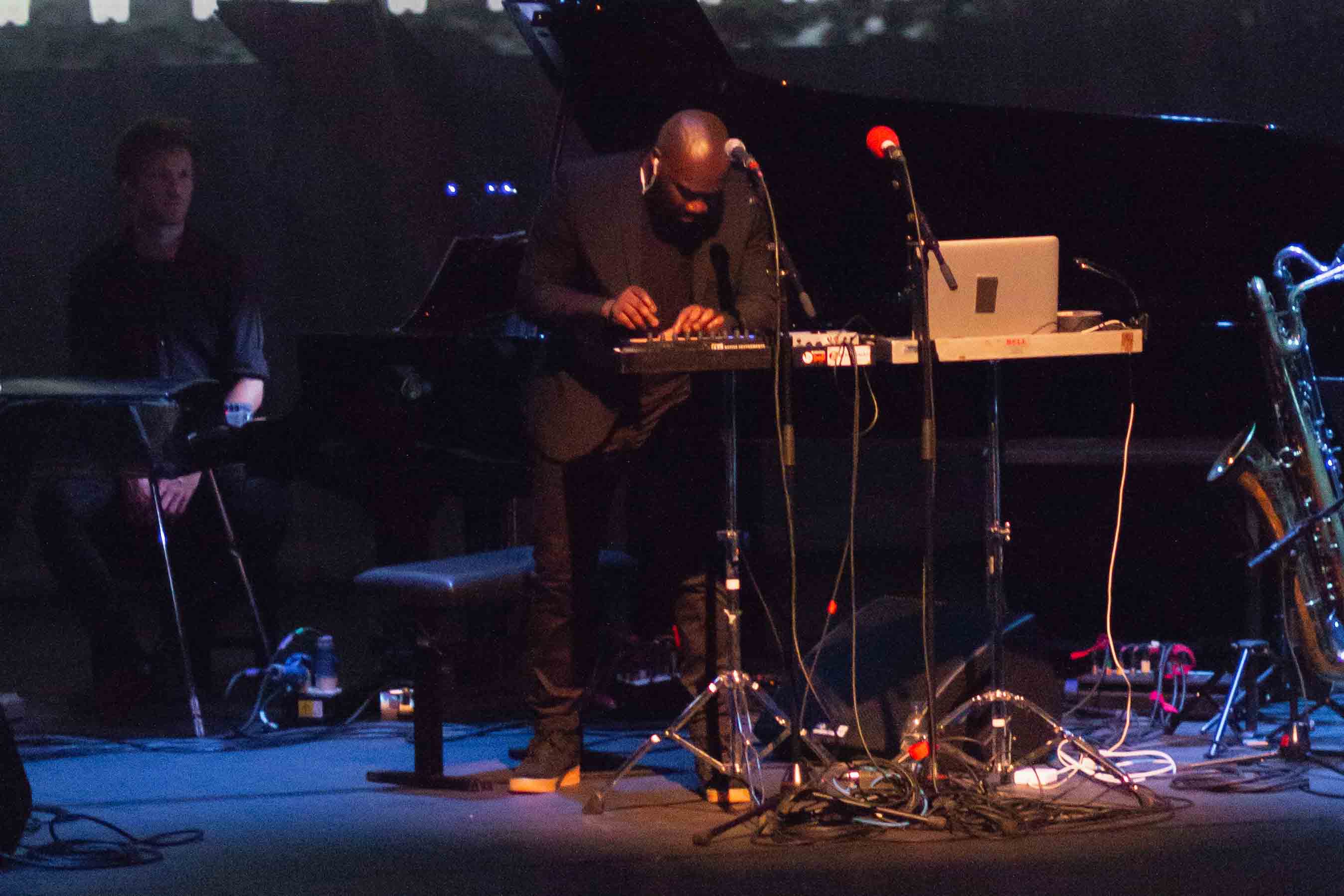 The world in flux, a mood for change: the artists of Boy Blue give expression to experiences of contemporary life through the prism of a compelling dance production. 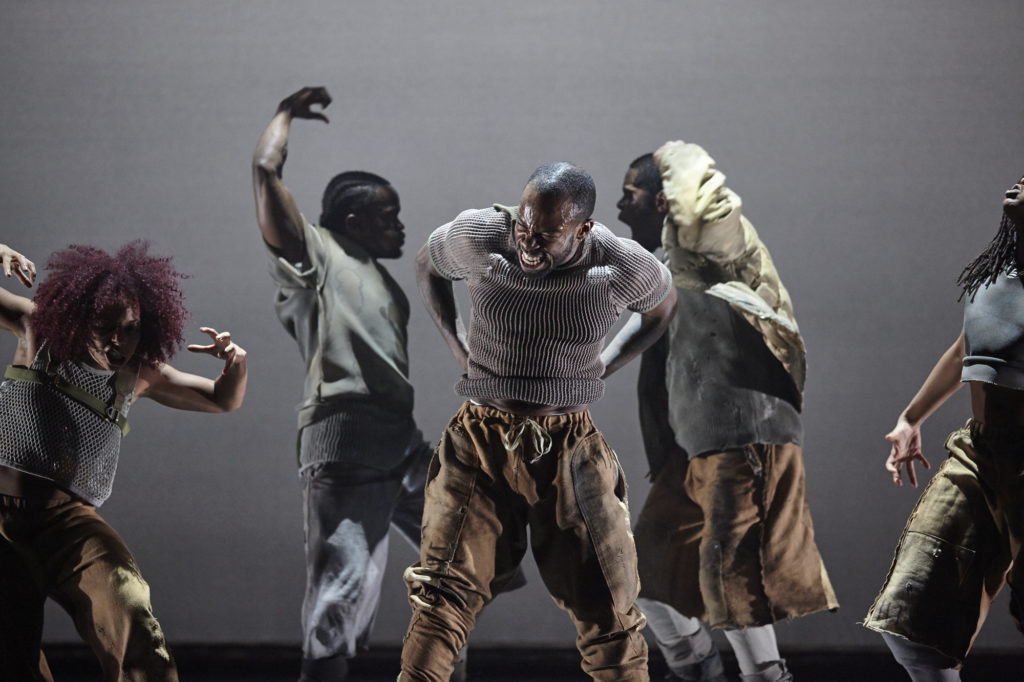 A NIGHT WITH BOY BLUE

A Night With Boy Blue is our biennial celebration of all things Boy Blue at the Barbican.  A joyful exhilarating show guaranteed to blow you away! 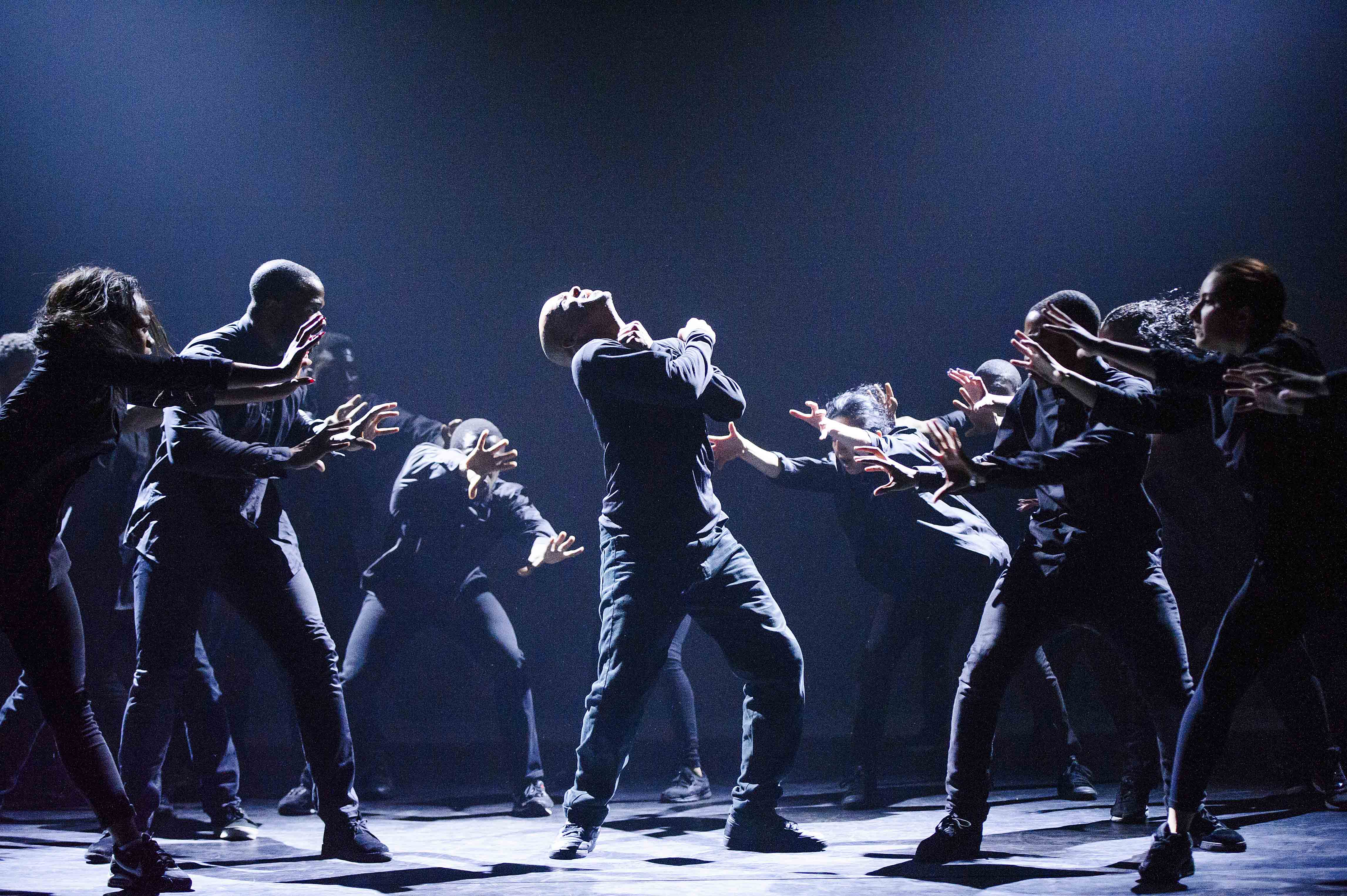 Emancipation of Expressionism was captured on film by Oscar-winning director Danny Boyle in a staged performance at London’s Barbican Theatre. 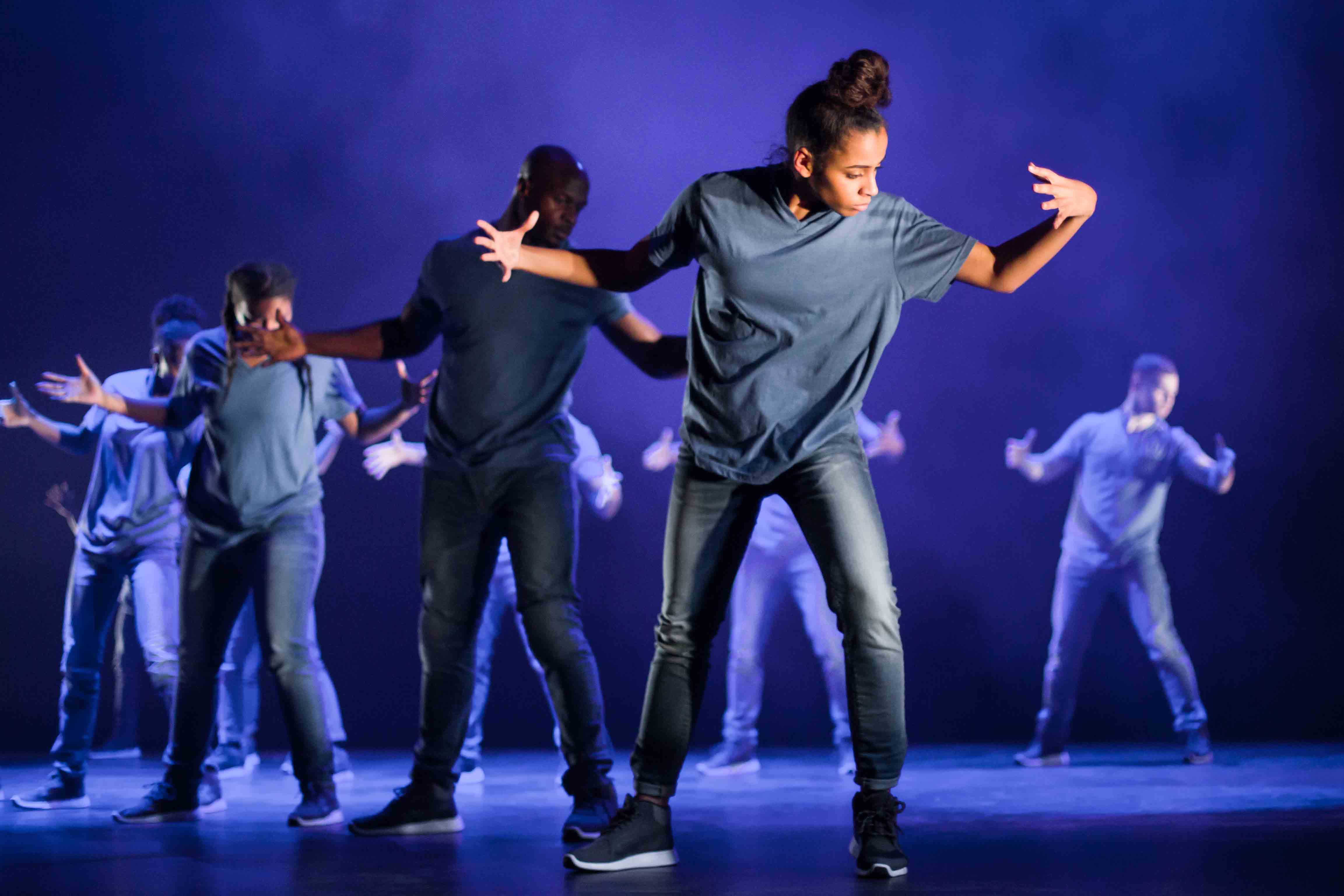 The Five and theProphecy of Prana, a narrative dance piece with an original story combining hip-hop, manga and martial arts. 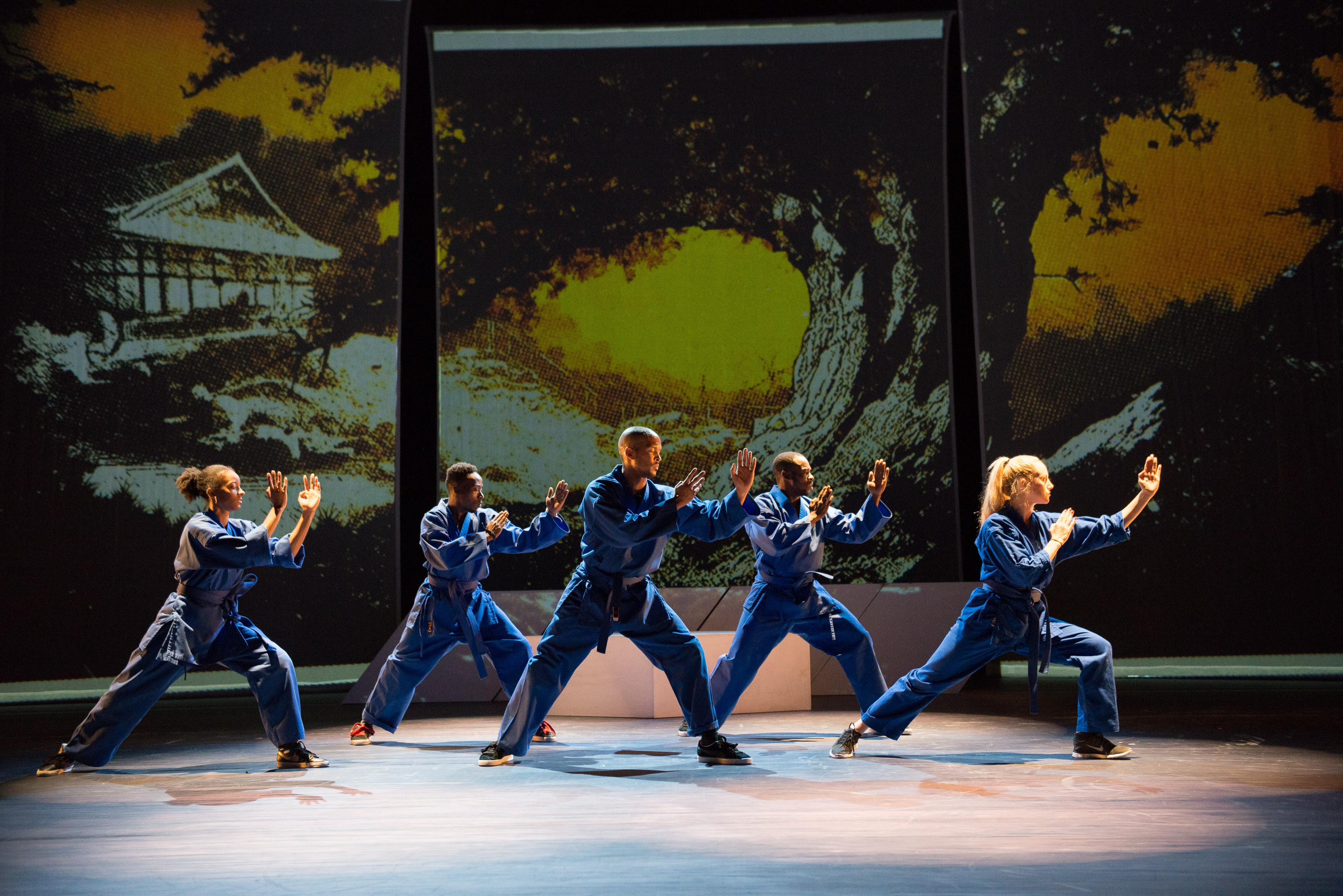 Inspired by Robert Browning’s poem The Pied Piper Of Hamelin, is an innovative, original and thrilling fusion of dance and narrative, taking an edgy look at morality. 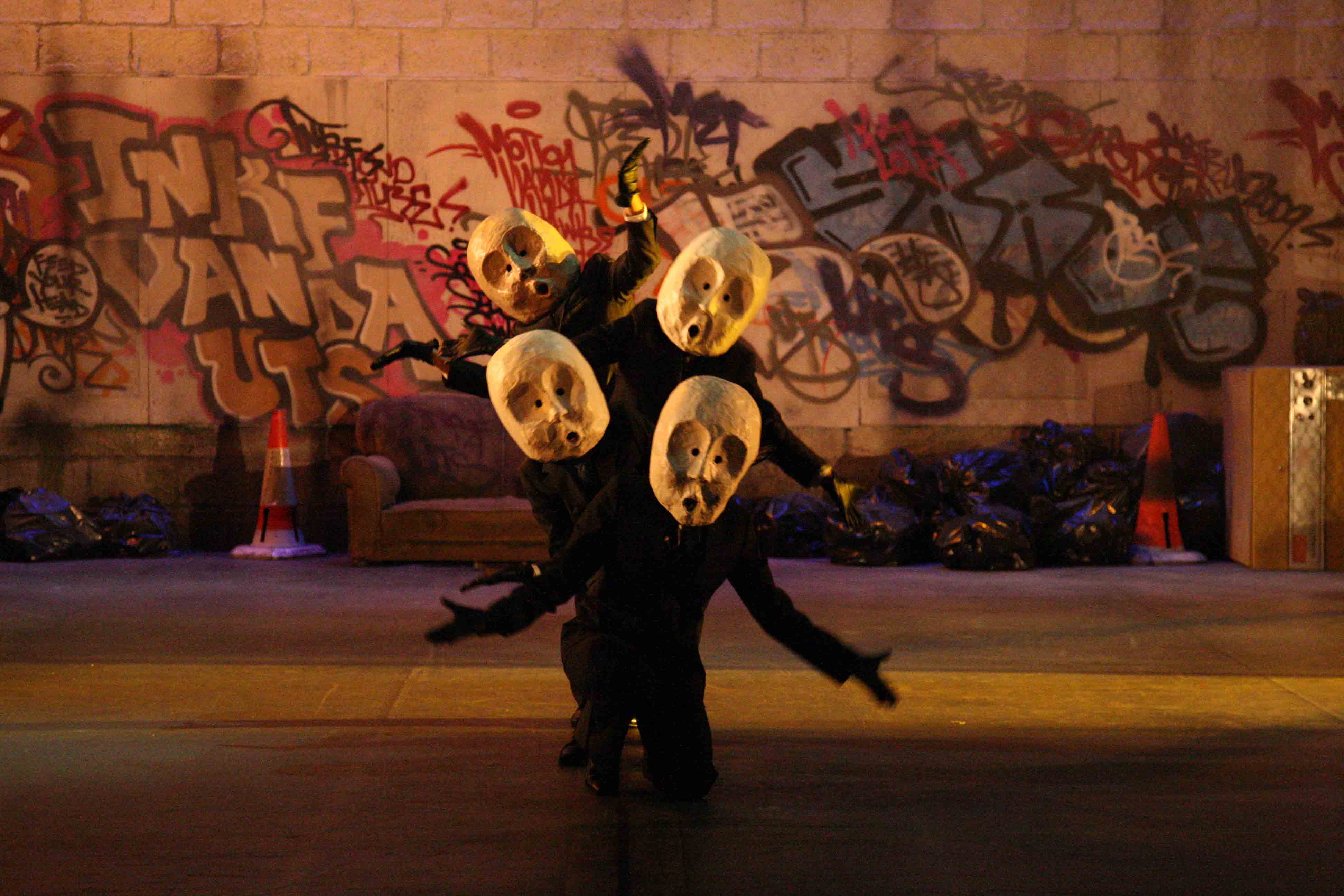 Boy Blue, as a collective artistic voice, was founded in 2001 by Kenrick ‘H2O’ Sandy MBE and Michael ‘Mikey J’ Asante – friends, collaborators and instigators.  East London, and the hip-hop community that developed there, was and remains an integral part of their creative and cultural inspiration.
‍
The spirit in which Boy Blue was formed came from the 3 E’s - ‘Education, Enlightenment and Entertainment’ and the belief in these values, combined with a dedicated work ethic, energy, and curiosity propelled the company onwards.

Anything was possible.
‍
Since 2001, many people have contributed to the growth of Boy Blue and the value system in which we work today and in June 2020, we became a registered Charity – a testament to the Company’s worth.
‍
Boy Blue works towards empowering UK-based hip hop artists to make, create, perform and teach on a global level.  Our multi-generational, multi-cultural nature is an energising and radical force. We are working towards a thriving inclusive hip-hop dance theatre scene.
‍
And you can join our movement by supporting us.  Collectively we can make amazing things happen.